At the 2013 World Series in St. Louis, the Chevrolet brand team wanted to show their passion for MLB with a place-based fan game.

Brightline created the Chevy Home Run Derby to give fans a competitive thrill, instant gratification and bragging rights. Attendees were given attempts to hit a home run, against a virtual pitcher by swinging an accelerometer-enabled wooden bat at an oversized screen display. Participants had their photo taken and placed in a digital baseball card, which could be downloaded and shared on social media. 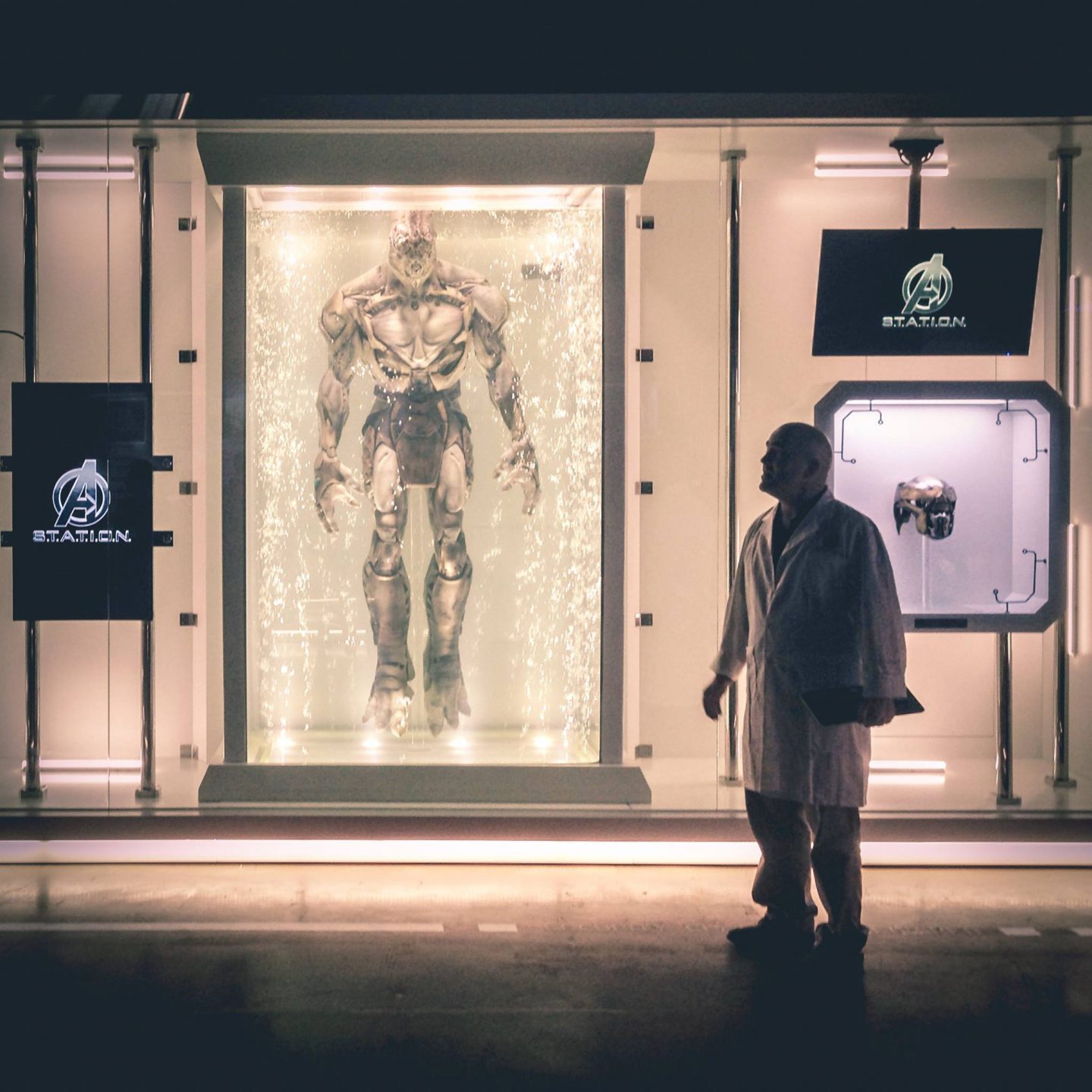 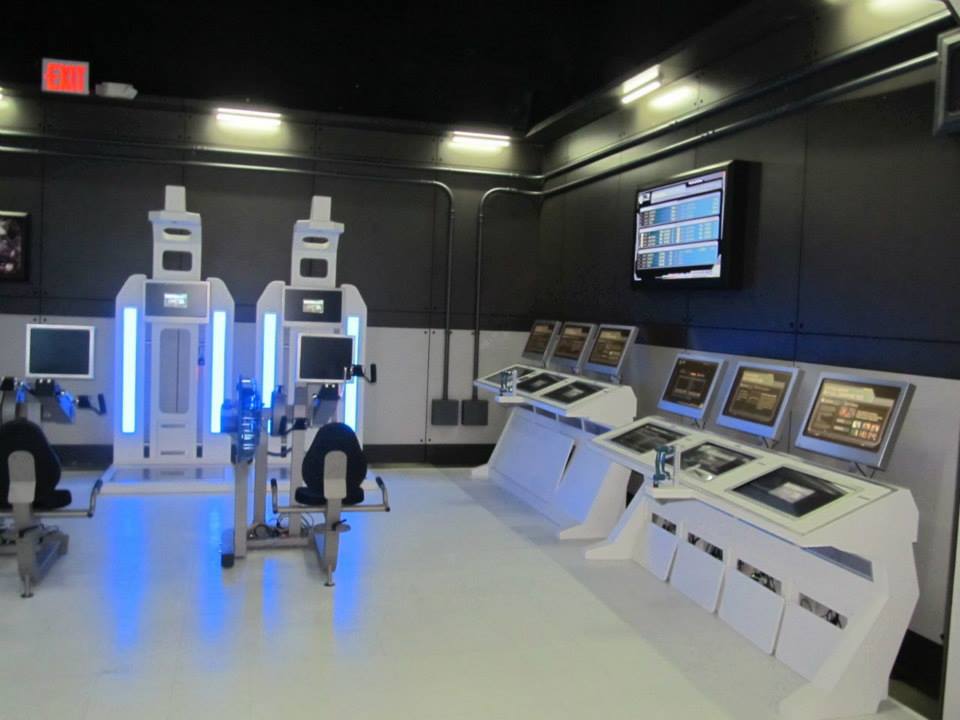 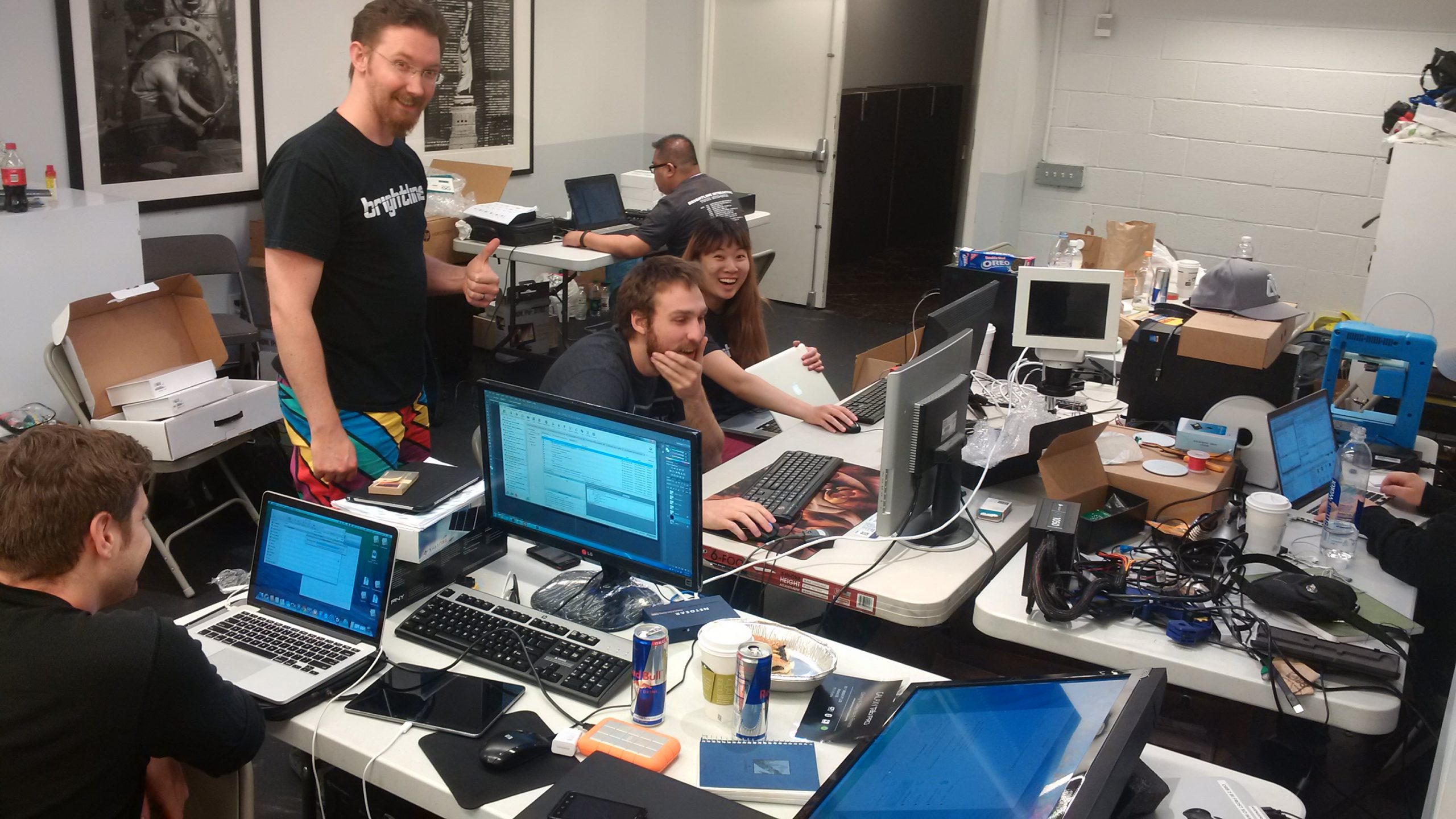 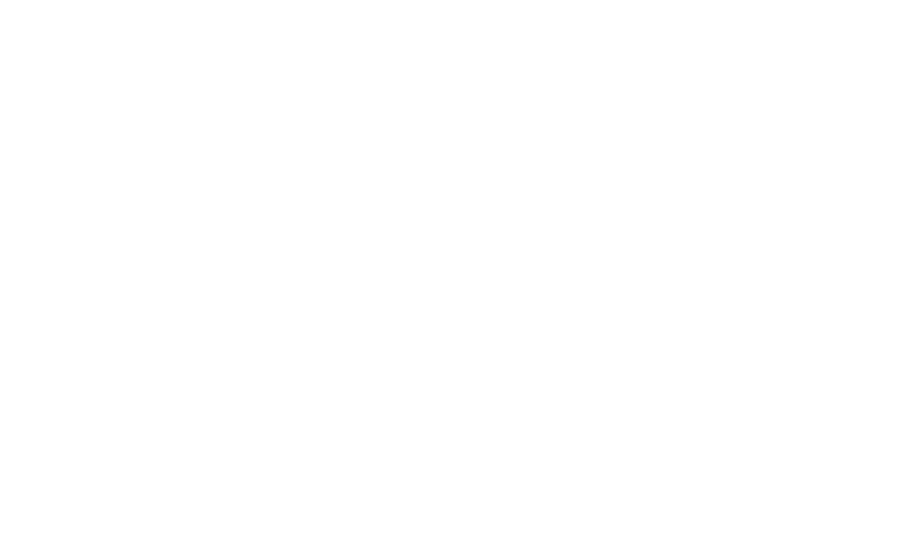