Most people would be surprised to learn that 70% of the world’s internet traffic passes through the town of Ashburn, Virginia. Commonly referred to as “Data Center Alley”, Ashburn has attracted major technology firms, such as Google and Amazon, because of its dense fiber network, dependable infrastructure, and highly skilled population. Brightline Interactive can now be added to that list of businesses with an Ashburn address!

The Brightline Interactive team has grown over the past year.  With the increasing demand for immersive and virtual technologies, our need for more space and resources has also increased.  As Tyler Gates, Brightline’s CEO explains, “We moved our physical world operation to Ashburn because we can see how data center colocation is strategically advantageous for a team like ours – inventing, building, and scaling spatial technologies. From its size, capacity, security, and variability, the infrastructure is top notch.  We have also been quite impressed by the Ashburn community! This move is a physical move, but it’s also a strategic move, in light of the convergence of other exponential technologies (i.e. cloud, 5G, etc) which empower the awareness engines of spatial and immersive tech.”

Our new office space, managed by Sabey Data Centers, offers a range of benefits.  This is an upgrade that will support the critical work our team is so passionate about, while also allowing us to continue pushing the envelope of immersive tech in exciting, innovative ways.  Brightline Interactive’s founder, Erik Muendel has said it best, “We are now occupying a state of the art facility with the highest level security and critical amenities, which include onsite support for IT and infrastructure, as well as dedicated demo and development space for our talented team to innovate and share their work with partners and clients.”

An additional benefit of our new space is its proximity to one of our strategic partners, Avatar Dimension. Creating believable immersive experiences requires varying types of converging technologies, which is why we have partnered with them.  Avatar Dimension houses one of only five certified Microsoft Mixed Reality volumetric capture studios in the world. Sovanna Mam, Head of Production Avatar Dimension has said, “Ashburn is not only where the internet lives but also a hotbed for XR innovation. Having the only Microsoft certified mixed reality capture studio in the east coast of the U.S. located here, and now having Brightline joining us in Ashburn makes it a must stop for every brand, company or institution that is looking to differentiate itself from the competition and use the latest technologies to succeed.”

Brightline Interactive looks forward to our continued engagement with existing relationships, as well as expanding our network of clients and partners.  We would love to invite you to visit our new space, whether in-person or virtually.  The Brightline Team of creative technologists and immersive technology experts are eager to help you transform your creative aspirations into realities! 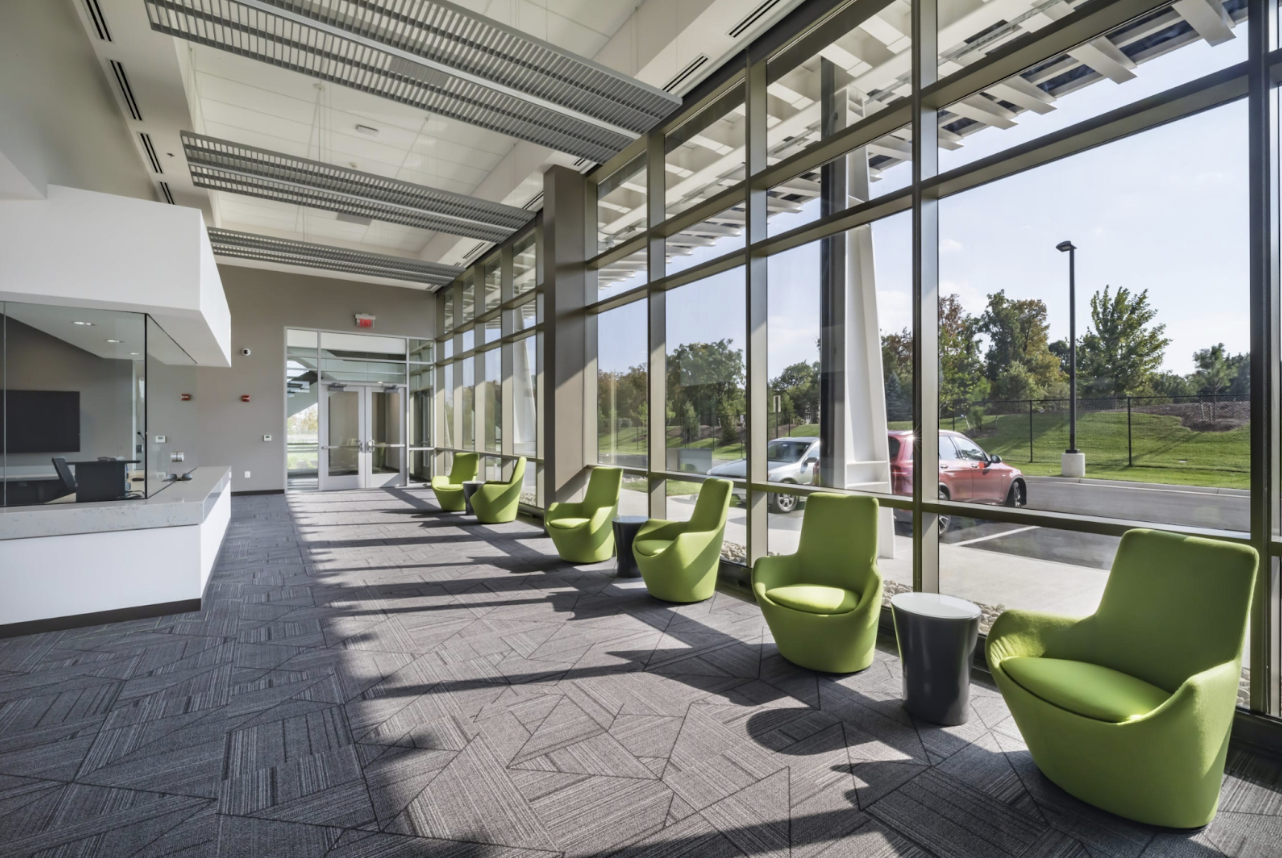 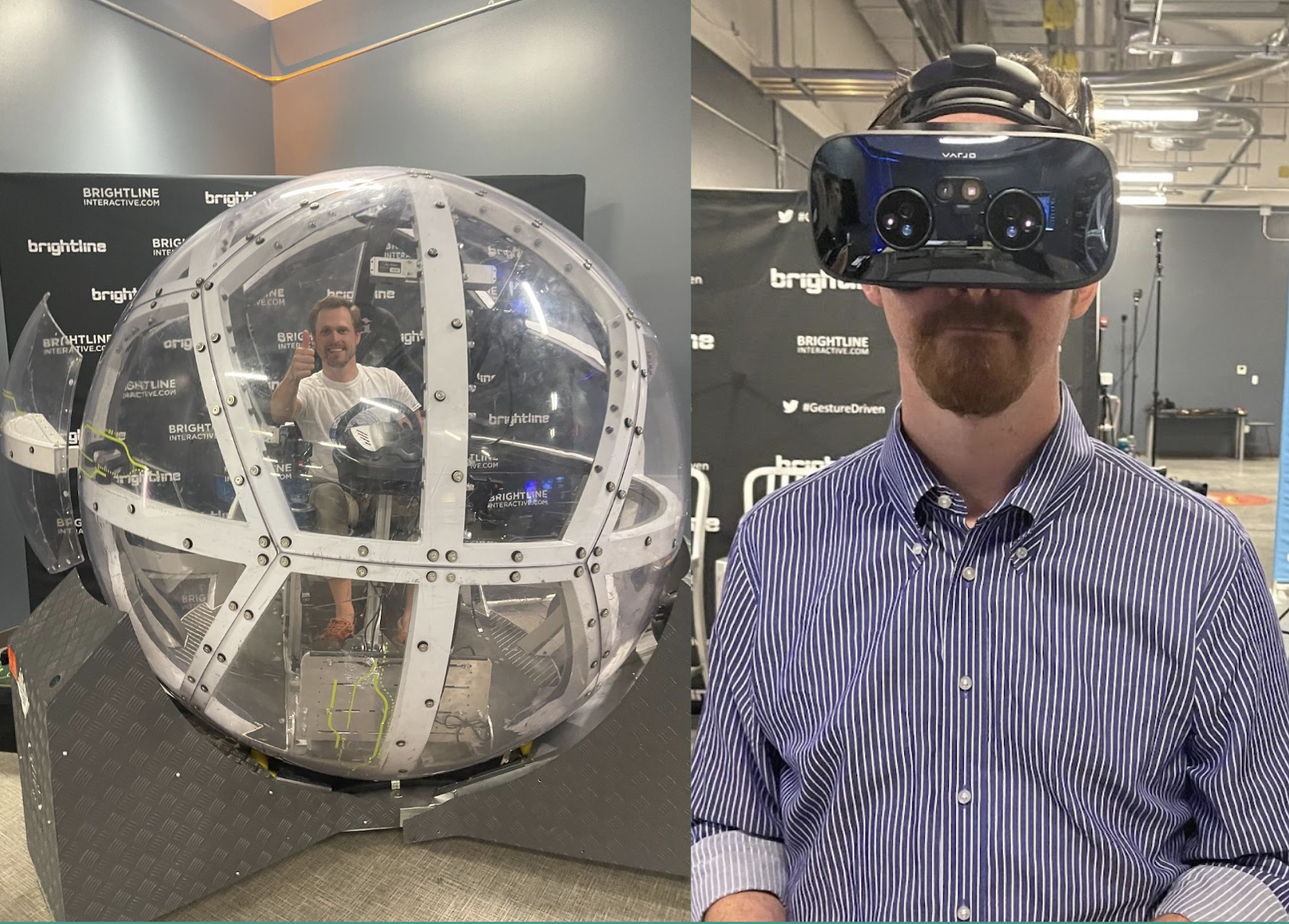 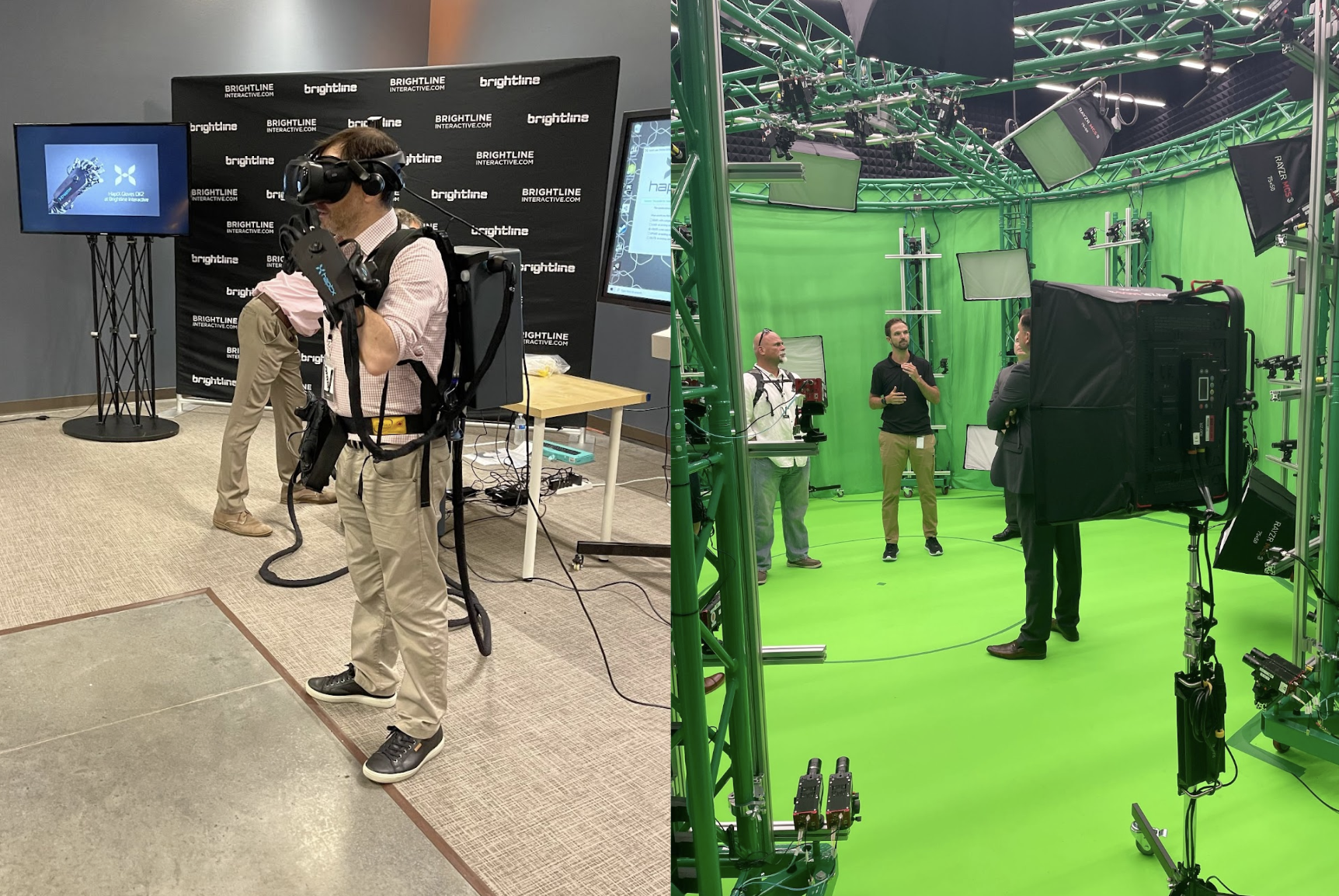 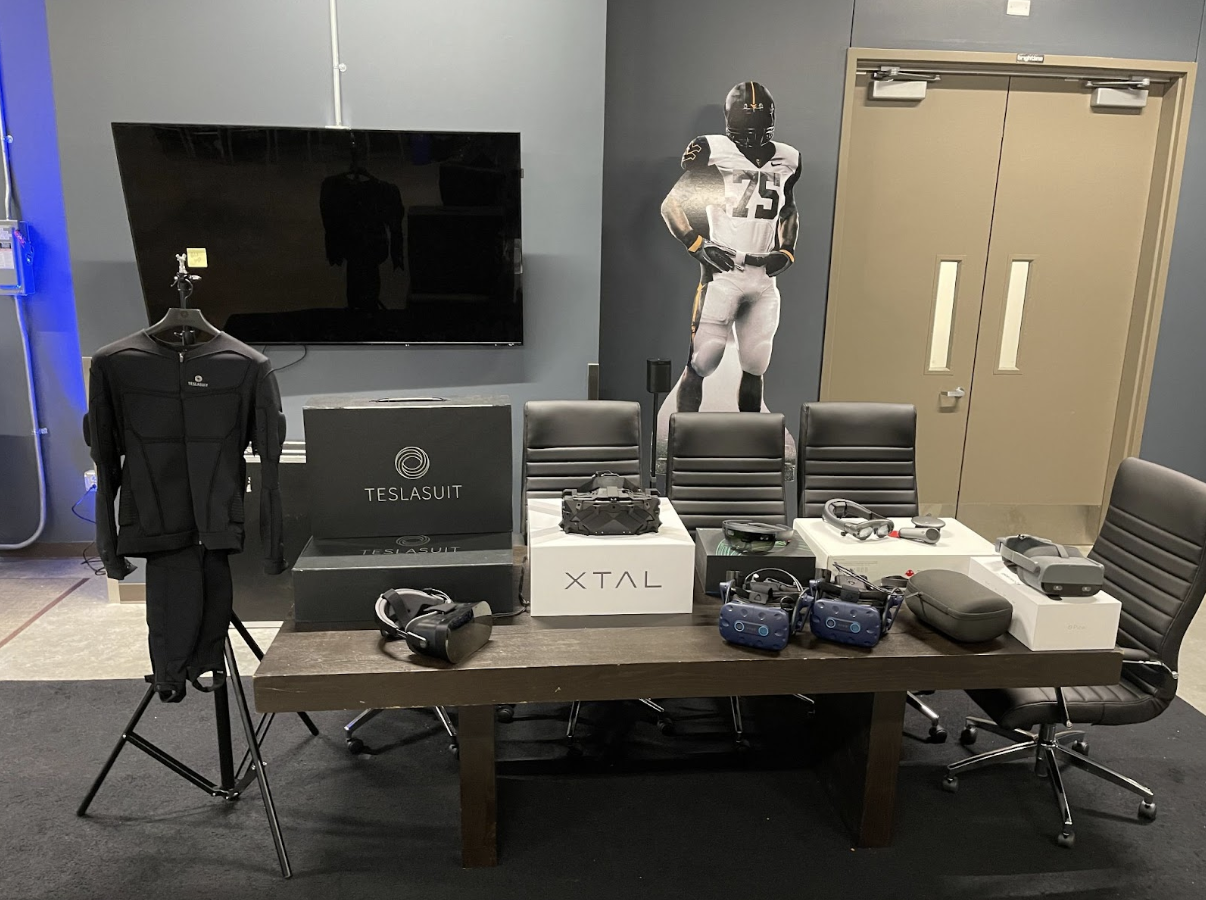